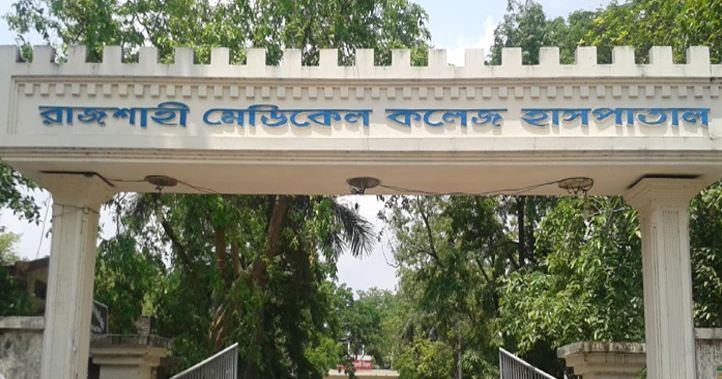 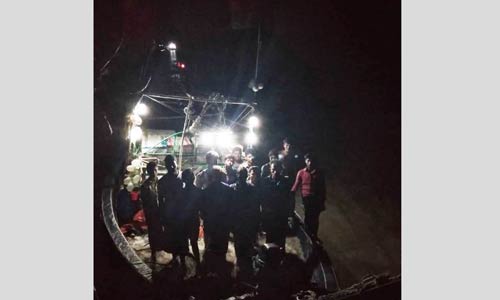 Minor boy crushed under truck in Gazipur
PM Sheikh Hasina's 75th birthday Tuesday
Why prior permission to arrest public servants should not be declared illegal: HC