Many BUET students not ready for online exam 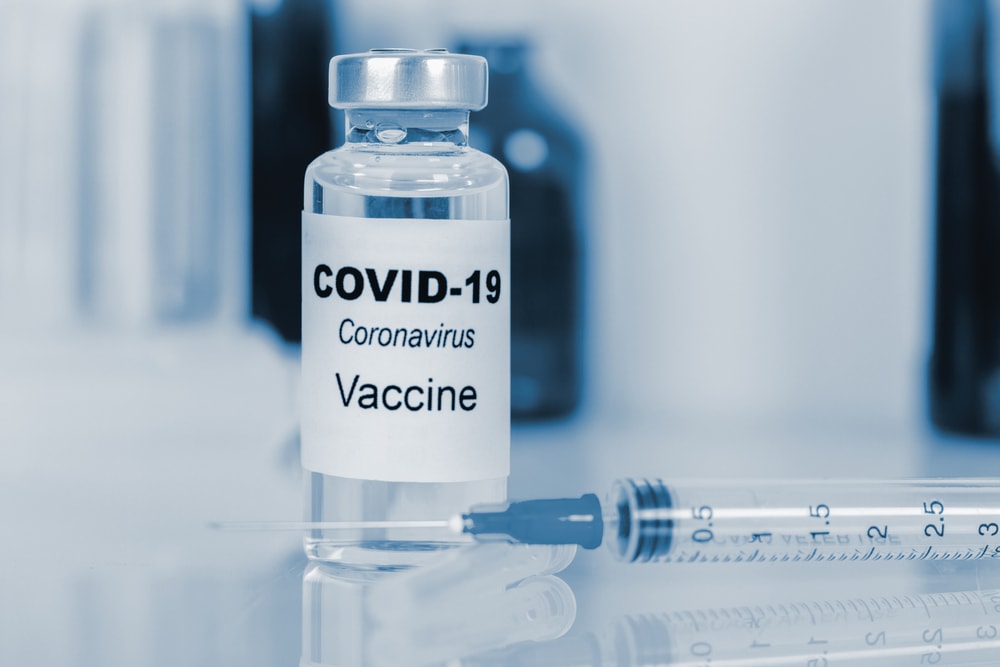 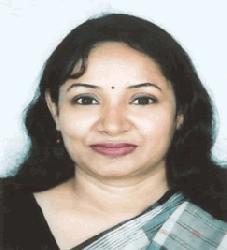 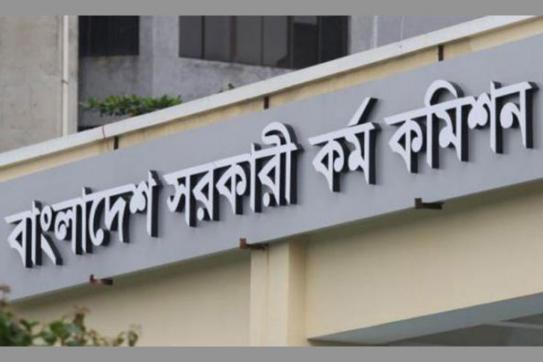 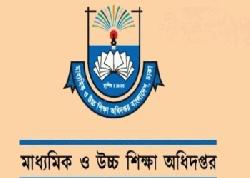 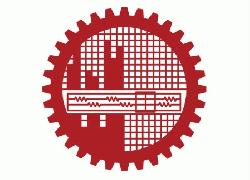 Vacation at schools, colleges extended up to August 31