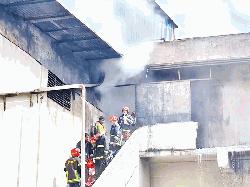 24 of 45 victims identified, handed over to families