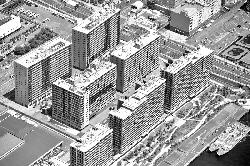 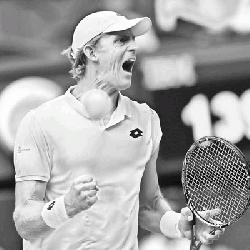 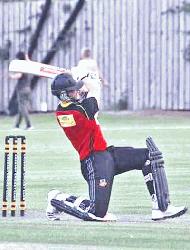 Batsman's six sixes in an over and bowler's hat-trick have equal significance, says Irish hitter