No more than approved number of students allowed

DSCC, DNCC to clean city off sacrificial waste in 24 hrs 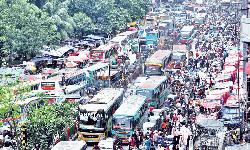 Like many other places of the capital, Gulistan area 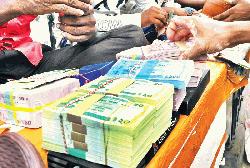