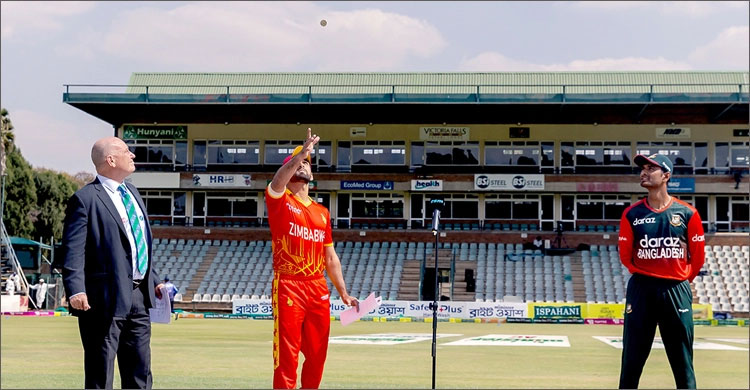 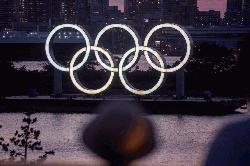 Windies, Australia ODI postponed at last minute due to Covid-19 Mushfiqur to miss T20 series against Australia over isolation norms