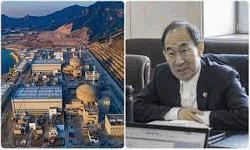 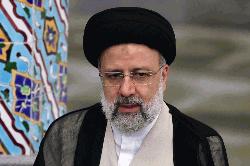 Who is Ebrahim Raisi, Iran’s next president? 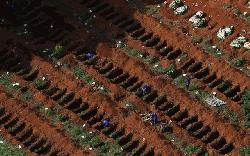