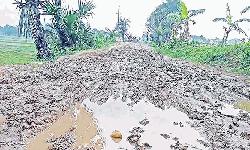 7,122 houses to be handed over to landless families in 8 dists today 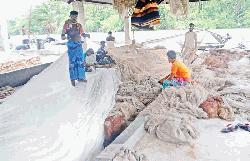 Lockdown on in Bogura Municipality