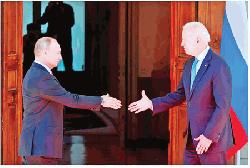 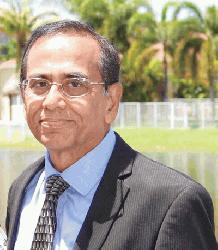 Living in the bubble of inflation 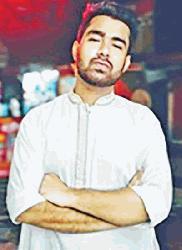 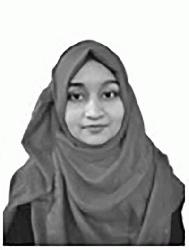 Rooftop garden:  A touch of green in urban civilization 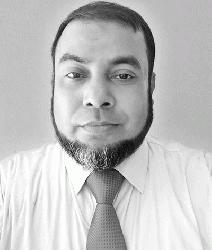 Causes and solutions to waterlogging in Dhaka city 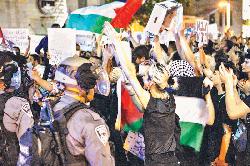