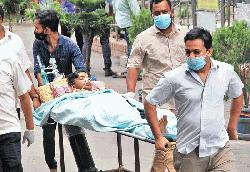 Pandemic to be ‘far more deadly’ this year, warns WHO 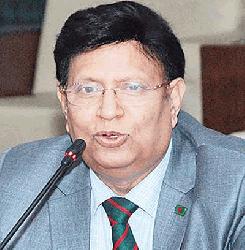 There is no pretext that can justify killing of innocent civilians in Palestine, says Momen

Ongoing ‘lockdown’ extended till May 23 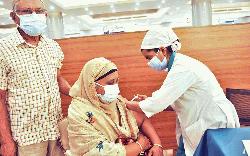