Govt to buy 4-5cr doses of corona vaccines from China 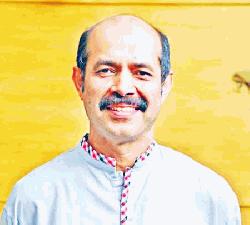 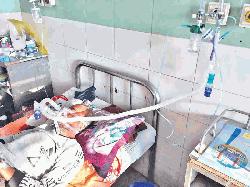 Stop tree felling at Suhrawardy Udyan until May 20: HC 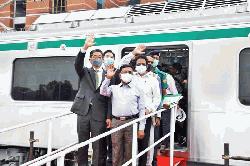