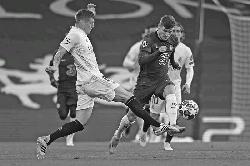 Hosting IPL not a mistake: Ganguly

Upul Tharanga signs to play for domestic club in Australia