Industries have no excuse to pollute environ, says Gowher Rizvi 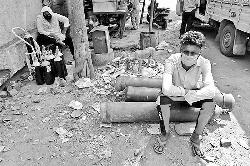 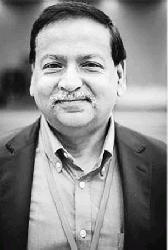