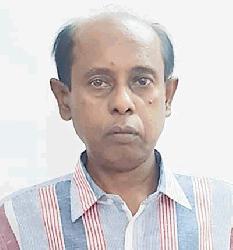 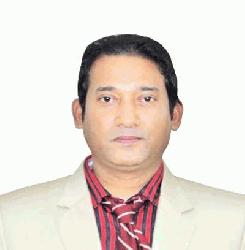 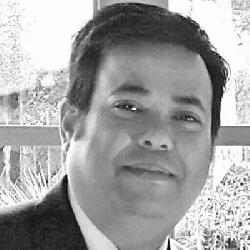 Wicked problems of the society 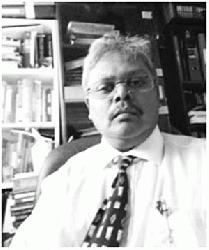 Aim for community immunity, but a question remains unanswered

India needs Modi to work with his rivals