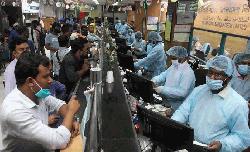 Bank transaction timings from 10am to 1pm for Monday, Tuesday 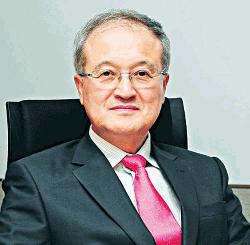 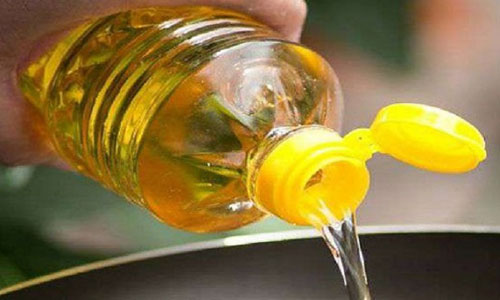