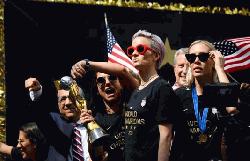 US women to appeal over equal pay as working conditions approved 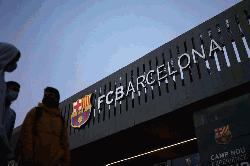 Pakistan launches its own 'Hall of Fame' to honour its cricketers

We can win in Sri Lanka even without Shakib, Mustafizur: Mominul