Stand by the farmers 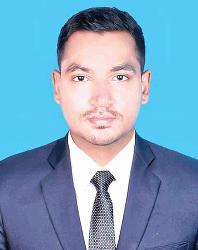 Russia, China and India in a race in Myanmar

Too many fires to put out 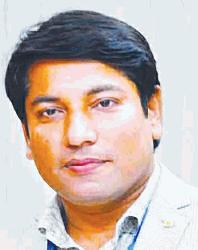 A tribute to the illustrious folklorist Shamsuzzaman Khan 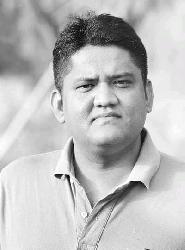 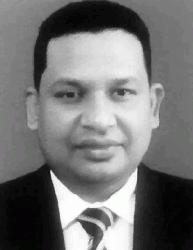 Mujibnagar Day, an integral part of Liberation War and independence

Rohingya relocation is not permanent solution 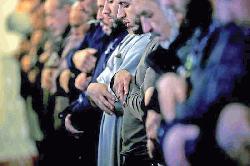 France should mobilize rather than marginalize its Muslims