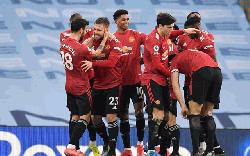 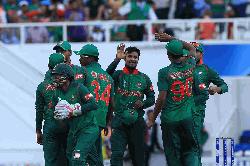 Tigers to leave for Sri Lanka on April 12 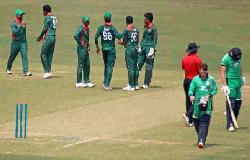 Adapting to NZ condition is key ahead of series: Habibul Bashar 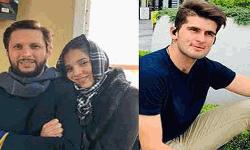