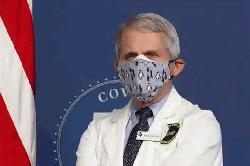 US children could receive vaccine by year-end: Fauci 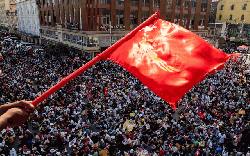 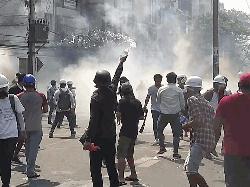 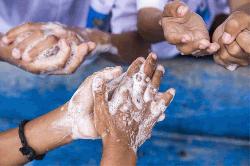 Coronavirus to become seasonal disease in a year or two 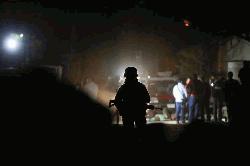