One killed, four hurt in 5th phase of municipality election 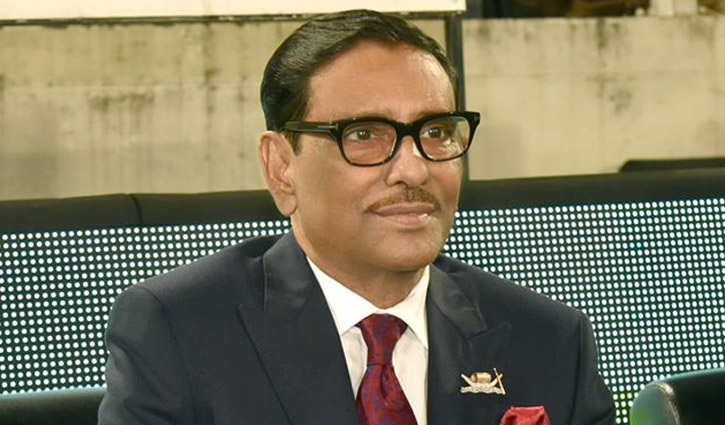 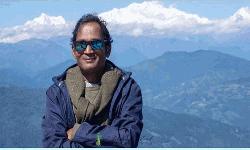