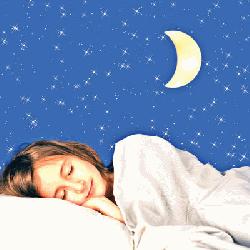 Scientists find way to communicate with people through their dreams: Study 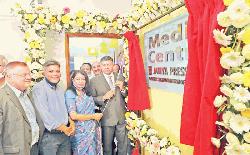 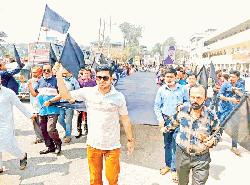