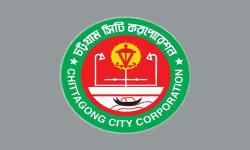 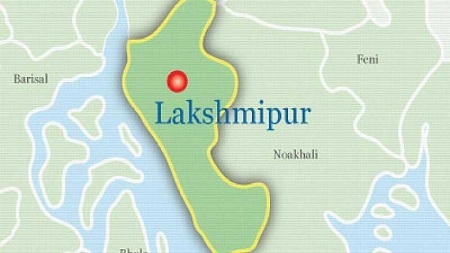 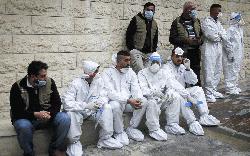 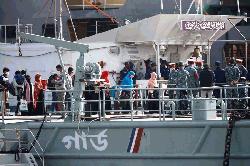 Helper hacked to death inside bus parked in Khulna

Unwilling to wait, poorer countries seek their own vaccines