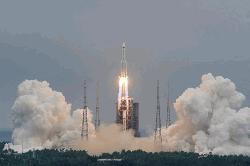 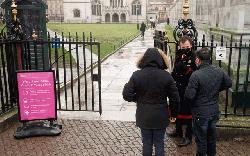 Australia to end ban on citizens returning from India

Israel ‘not a country, but a terrorist base’: Iran’s Khamenei

Saudi Arabia to allow only vaccinated back to workplace

WHO OKs emergency use of China's Sinopharm vaccine