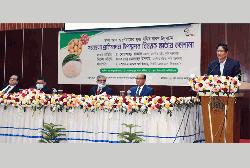 Customs duty Tk 2 lakh, above should be made online: NBR Chairman 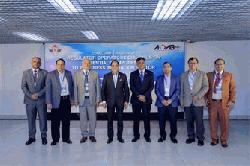 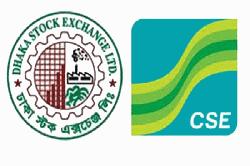 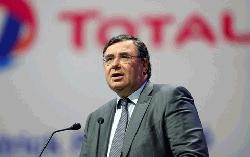 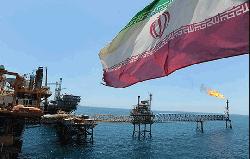 Millions of barrels of Venezuelan crude finding their way to China 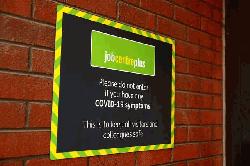