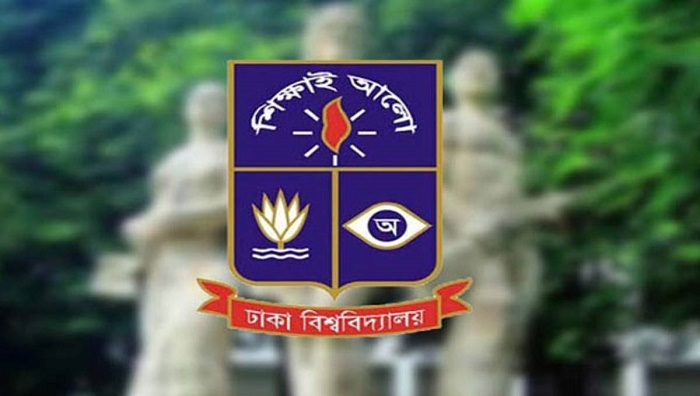 'Educational institutions will reopen 1st or 2nd week of Feb' 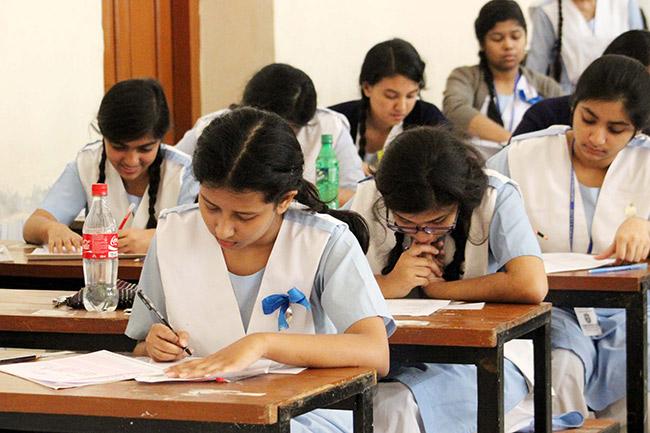 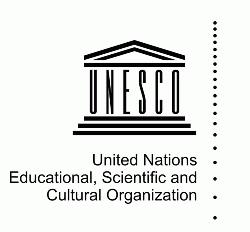 Regular classes for X, XII students, once a week for rest