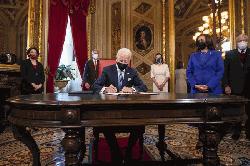 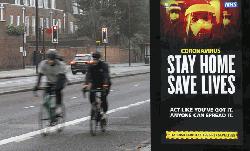 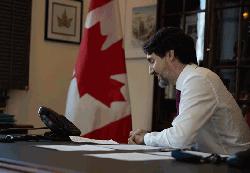 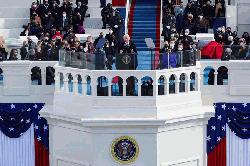 Biden reverses US withdrawal from WHO 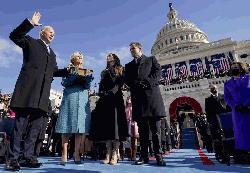