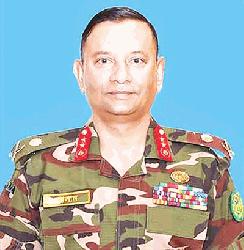 Vaccine will be available for all: Health Minister

No permission needed for post-retirement jobs

A minute's silence for Maradona at Mirpur 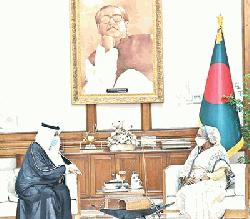