Freedom of speech has its limits   Justin Trudeau 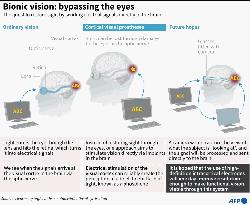 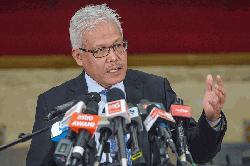