Bangladeshis among seamen held captive by Houthis since Feb 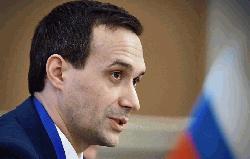 Vector Center director: Sure COVID-19 pandemic will be over in 2021

US may see ‘surge upon surge’ of virus in weeks ahead: Fauci 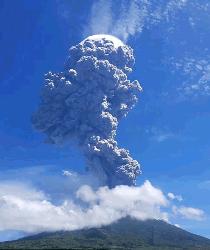