Dowry should be uprooted from society 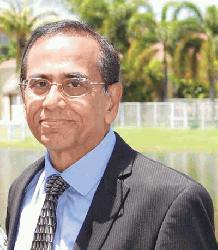 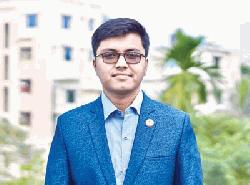 Turkey-US relations: No way out other than collaboration 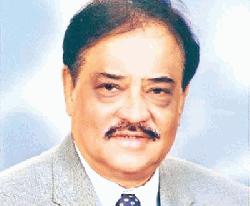 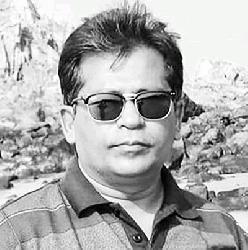 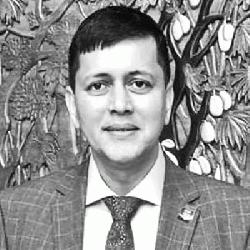 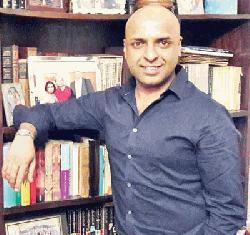