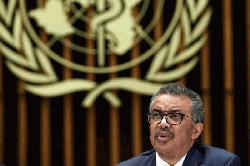 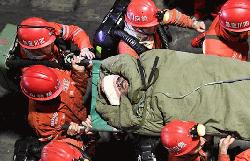 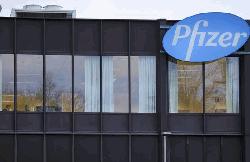 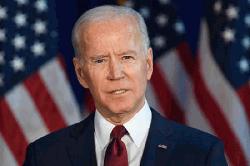 Biden: Covid vaccination in US will not be mandatory