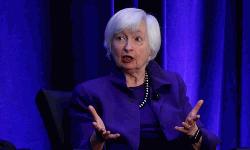 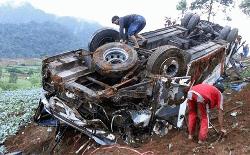 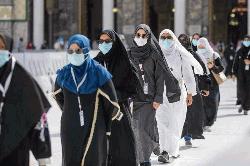 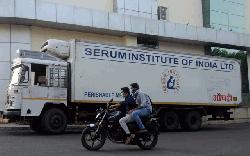 Myanmar’s genocide against Rohingya not over: Rights group