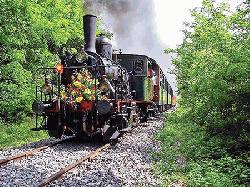 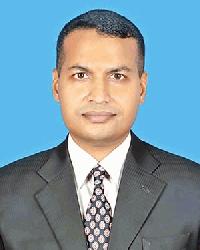 Memories with the volcanoes of Congo 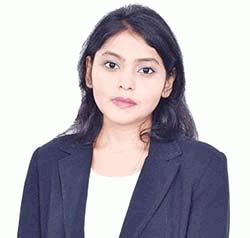 In praise of Autumn Sun

Unravelling the depth of life

To the mother, for a better