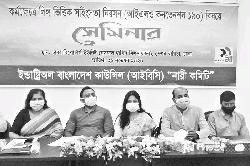 2 companies say their vaccines are 95% effective. What does that mean? 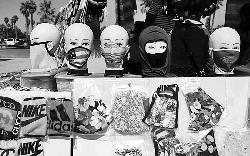 Father, 2 others held over the death of 17-month-old baby