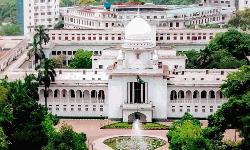 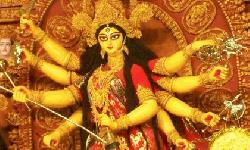 Low over Bay of Bengal to bring more rains

Rohingyas must return to Myanmar: Dhaka to int'l community