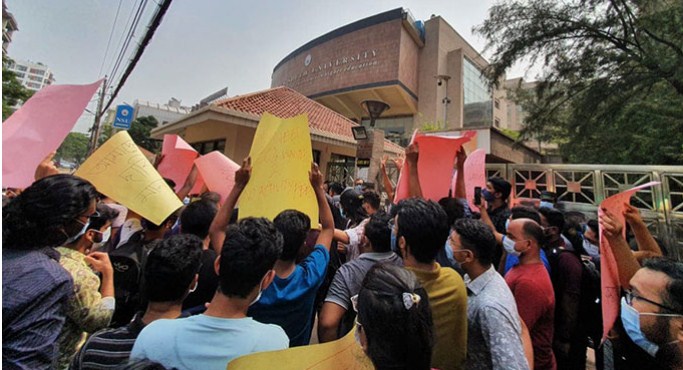 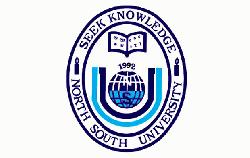 Students will need to appear at DU admission tests in-person

Principal, vice principals to be upgraded to 3rd grade 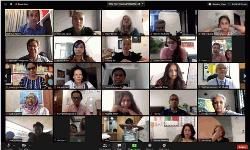 ISD orchestrates ‘Back to school: Meet Our Teachers’ event