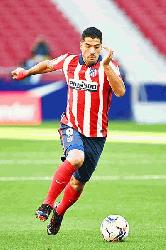 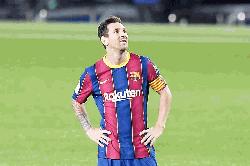 Ronaldo rescues a point for Juventus

Nicholas Pooran's fielding was beyond my imagination, says his father