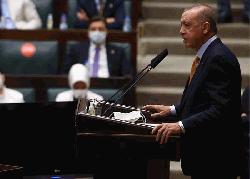 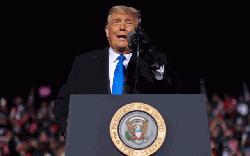 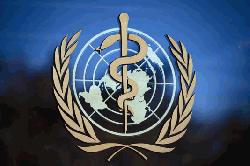 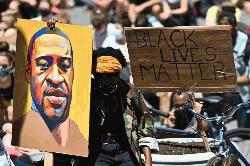 Study: US cop shootings of unarmed victims '3 times higher than for whites' 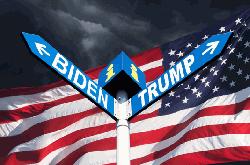 The US presidential race, from A to Z