Bangladesh eyes on farming in ME, Africa thru' OIC: Momen 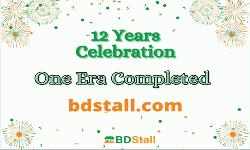 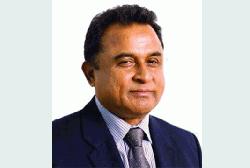 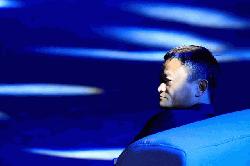 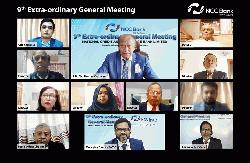 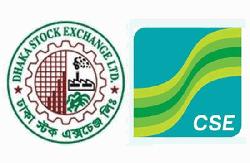