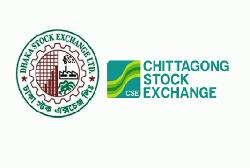 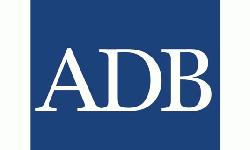 COVID-19: Hundreds of thousands of airline jobs at risk