Will attain double digit in ease of doing business index in 2021: Salman 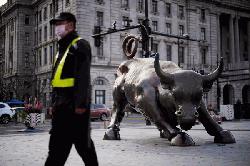 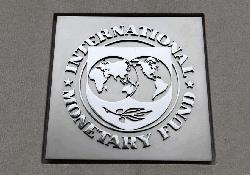 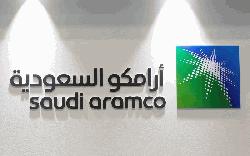 Bangladesh's per capita income rises to $2,064 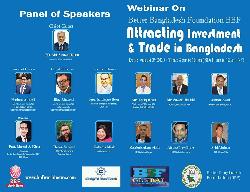 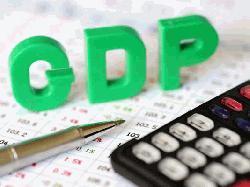 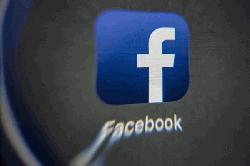