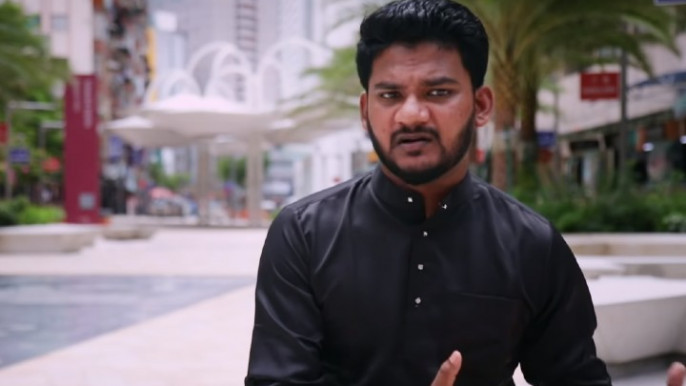 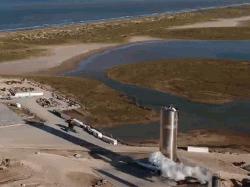 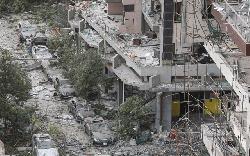 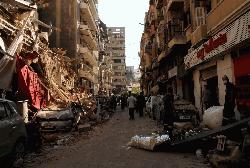 After blast, Lebanon has less than a month’s grain reserves 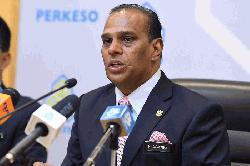 Body formed for accurate stats on foreign workers in Malaysia