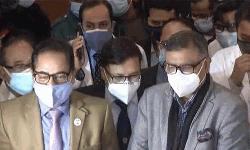 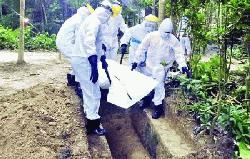 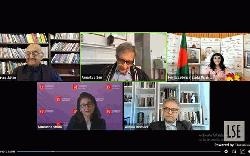 Amartya Sen: World can learn from Bangabandhu’s idea of secularism 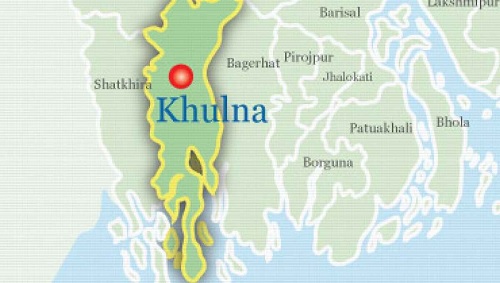 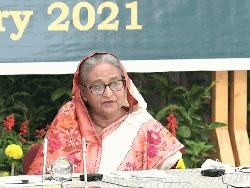