BD expects US, Canada will send killers of Bangabandhu 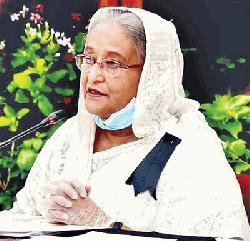 Working to ensure rights, justice for all: PM 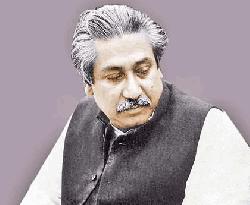 Homage to Father of the Nation