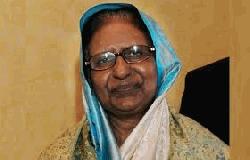 6,373 infected with COVID-19 in Rajshahi division 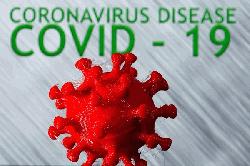 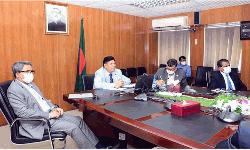