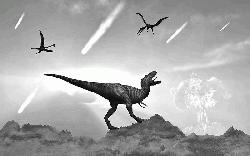 Dinosaurs wiped out by asteroid, not volcanoes, researchers say 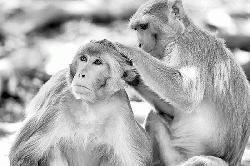 One held with 3-kg hemp in C'nawabganj 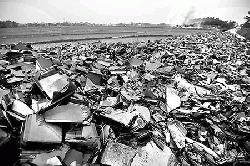