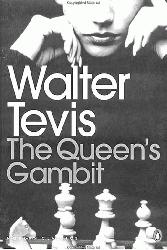 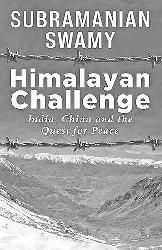 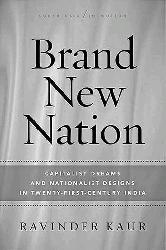 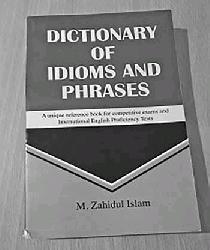 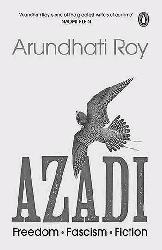 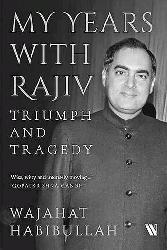 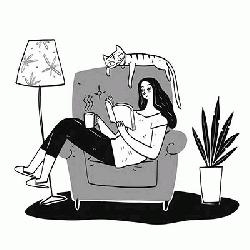 How 2020 emerged as the year of the book 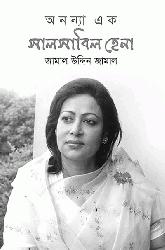