Padma Bridge cost to be repaid by 2057 International
10 killed as missile hits Ukraine mall
A Russian missile strike killed at least 10 people and wounded more than 40 others ...
Canada to impose additional sanctions, ban tech export to Russia
Canada has announced more measures including additional sanctions and a ban on the export of ...
Sports
WI vs Ban 2nd Test: Rain delays start of day 4
Persistent rain has delayed the start of day four of the St Lucia Test between ...
Tigers staring at defeat despite Khaled's maiden five-for
The Bangladesh batters put up yet another listless batting show to put the side in ...
Education
DU ‘Kha’ unit admission test results published, 90pc fail
The results of Dhaka University’s ‘Kha’ unit admission test were published on Monday with 9.87% ...
Health
Children aged 5-12 to get Pfizer vaccine
Children aged between five and 11 will be administered with Pfizer vaccine.Birth certificate is required ...
বাংলা সংস্করণে আরও পাবেন... 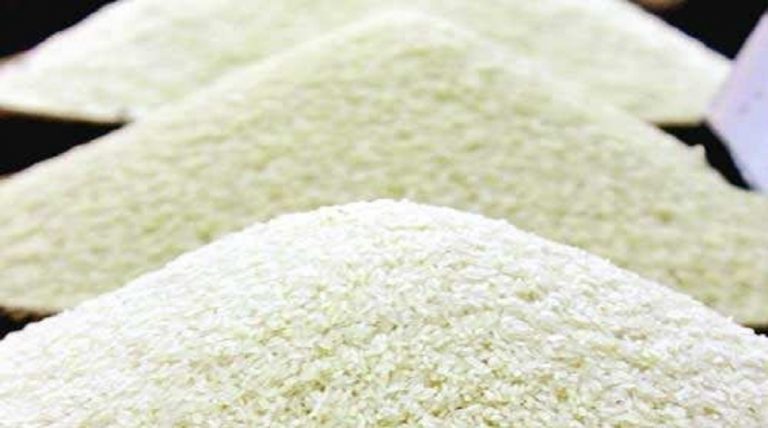 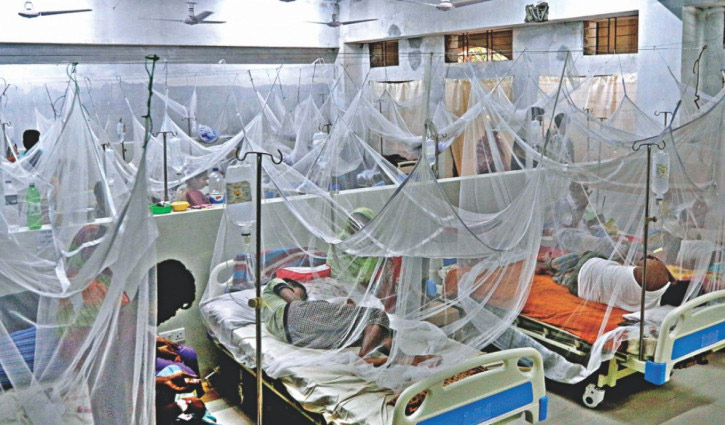 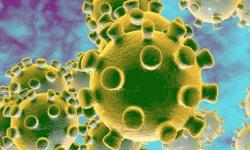 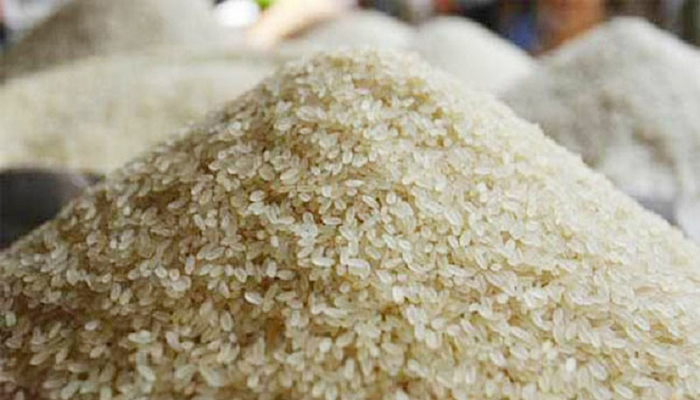 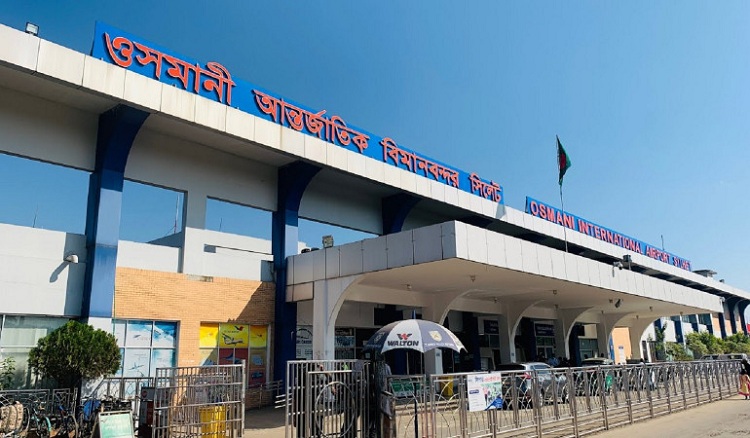 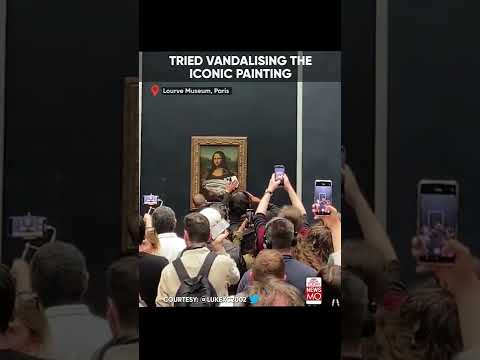 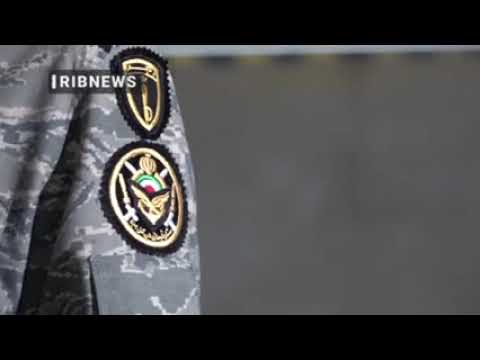 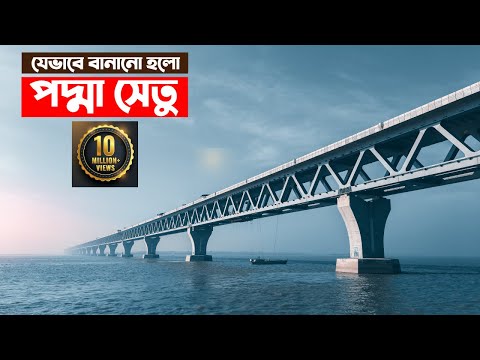 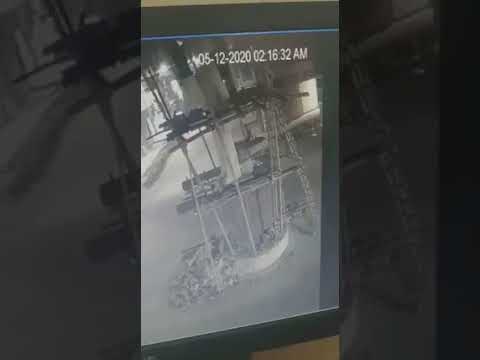 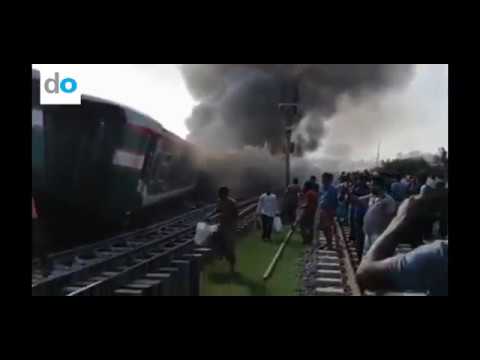 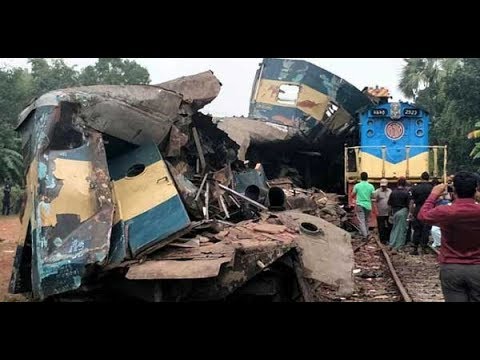 Khirsapat Mangoes are being exported to England and Hong Kong from Bagha Upazila in Rajshahi. The photo taken recently shows some labourers packing the mangoes as per its size and colour. photo: observer

Ukrainian soldiers inspect a destroyed warehouse reportedly targeted by Russian troops on outskirts of Lysychansk, in the eastern Ukrainian region of Donbas on June 17, 2022, as the Russian-Ukraine war enters its 114th day. photo : AFP

Visitors queue at the entrance of The Louvre Pyramid in Paris on June 17, 2022, as a heatwave sweeps across much of France and Europe. - French officials have urged caution as a record pre-summer heatwave spread across the country from Spain, where authorities were fighting forest fires on a sixth day of sweltering temperatures. The Meteo France weather service said it was the earliest hot spell ever to hit the country, worsening a drought caused by an unusually dry winter and spring, and raising the risk of wildfires. photo : AFP

Army members have been deployed in Sylhet Sadar to rescue the people trapped by the floods on Friday. photo : ispr
SPECIAL ISSUE
EID EDITION 2019 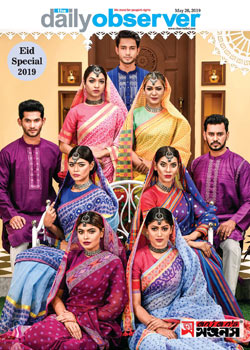 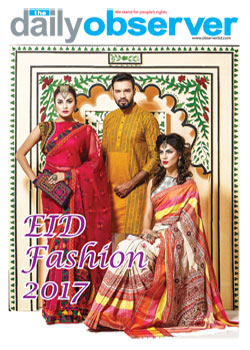 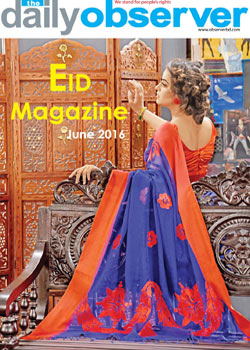 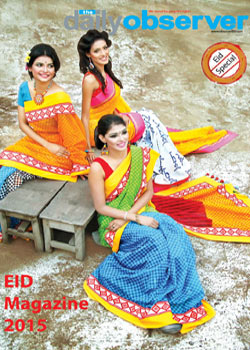