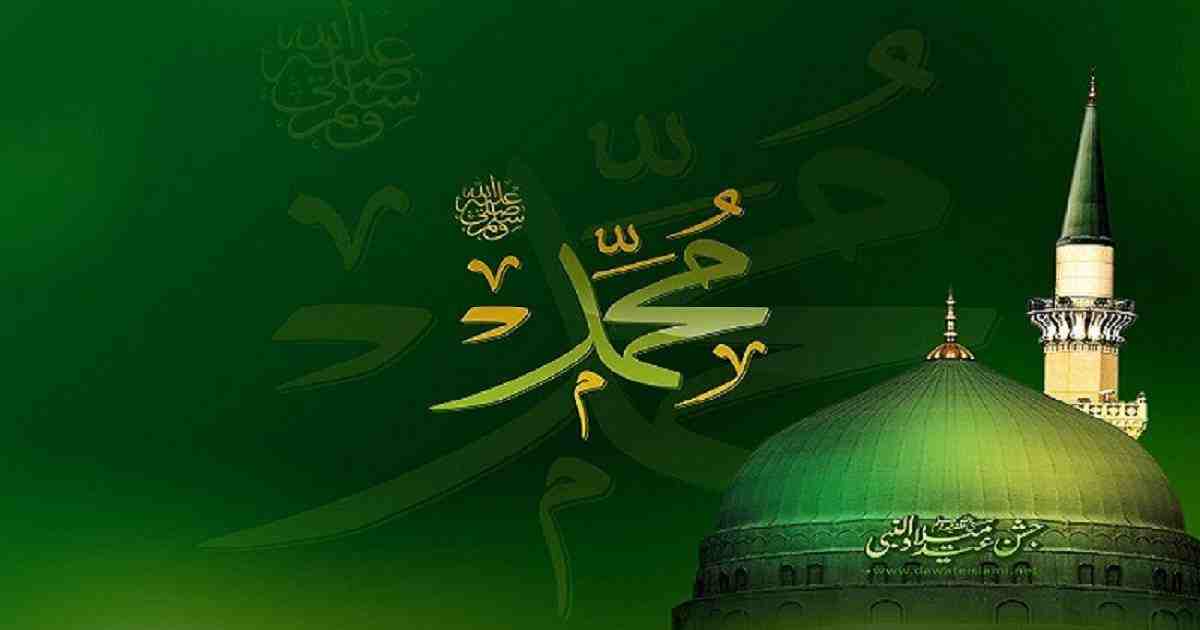 Bangladesh observes Eid-e-Miladunnabi
COVID-19 cases worldwide down 4% in past week: WHO 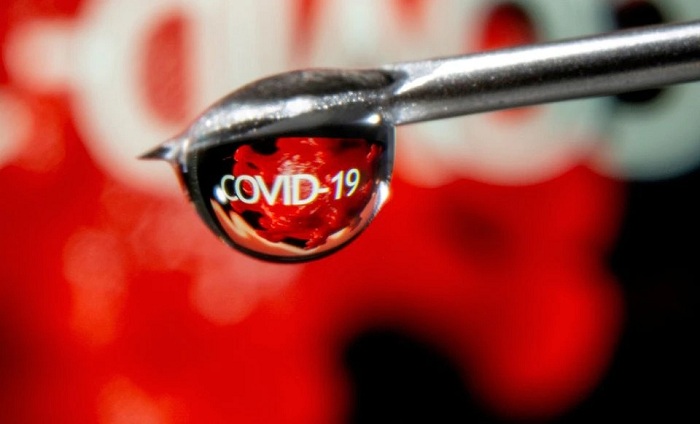