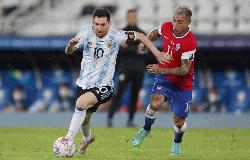 Zimbabwe are confident of hosting the series, BCB says 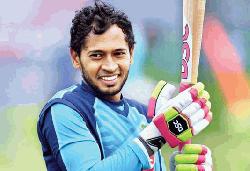 Mushfiqur vows to keep up the performance throughout the year 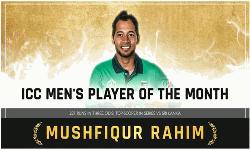 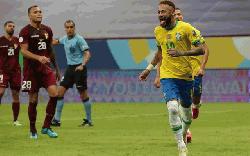 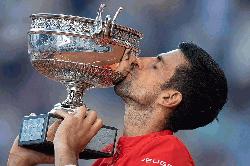